With SAM Labs’ recent launch of the Season One Global Creators Competition, students from all over the world have the opportunity to dream big and put their design skills to work. With dozens of awards to win and a chance for their work to be showcased on an international stage, there’s no shortage of excitement this season. 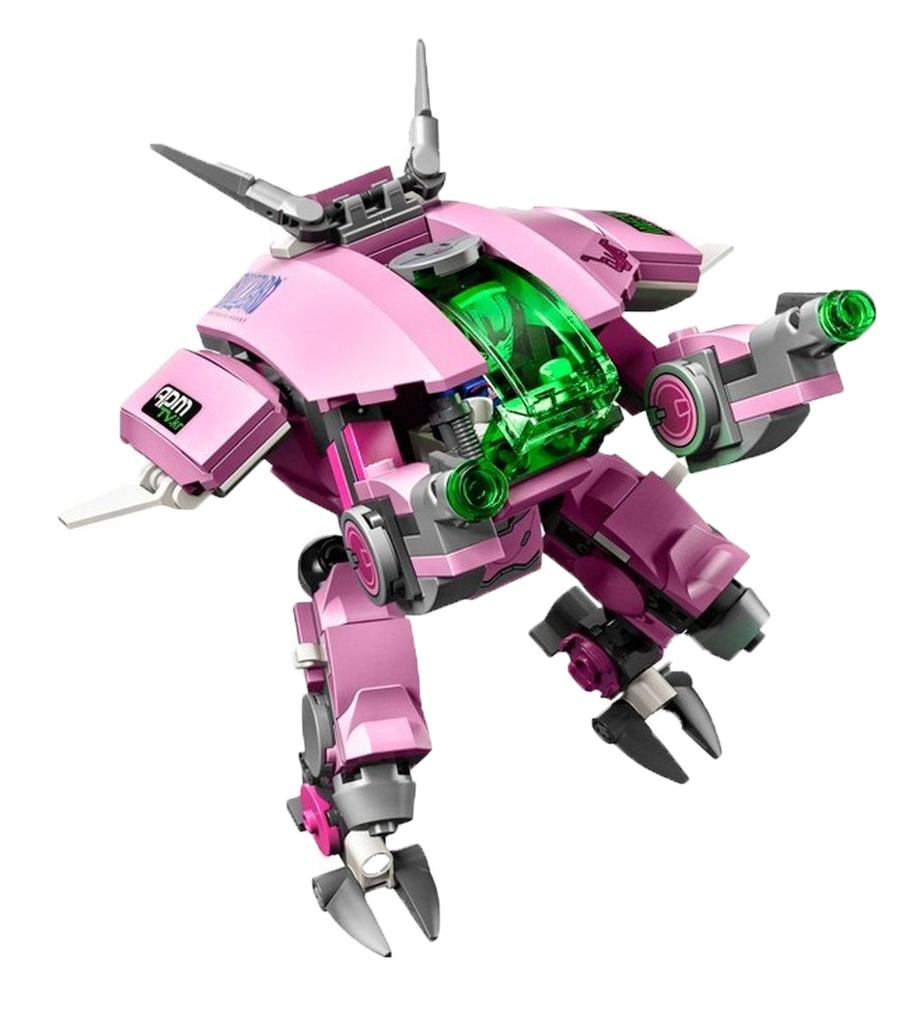 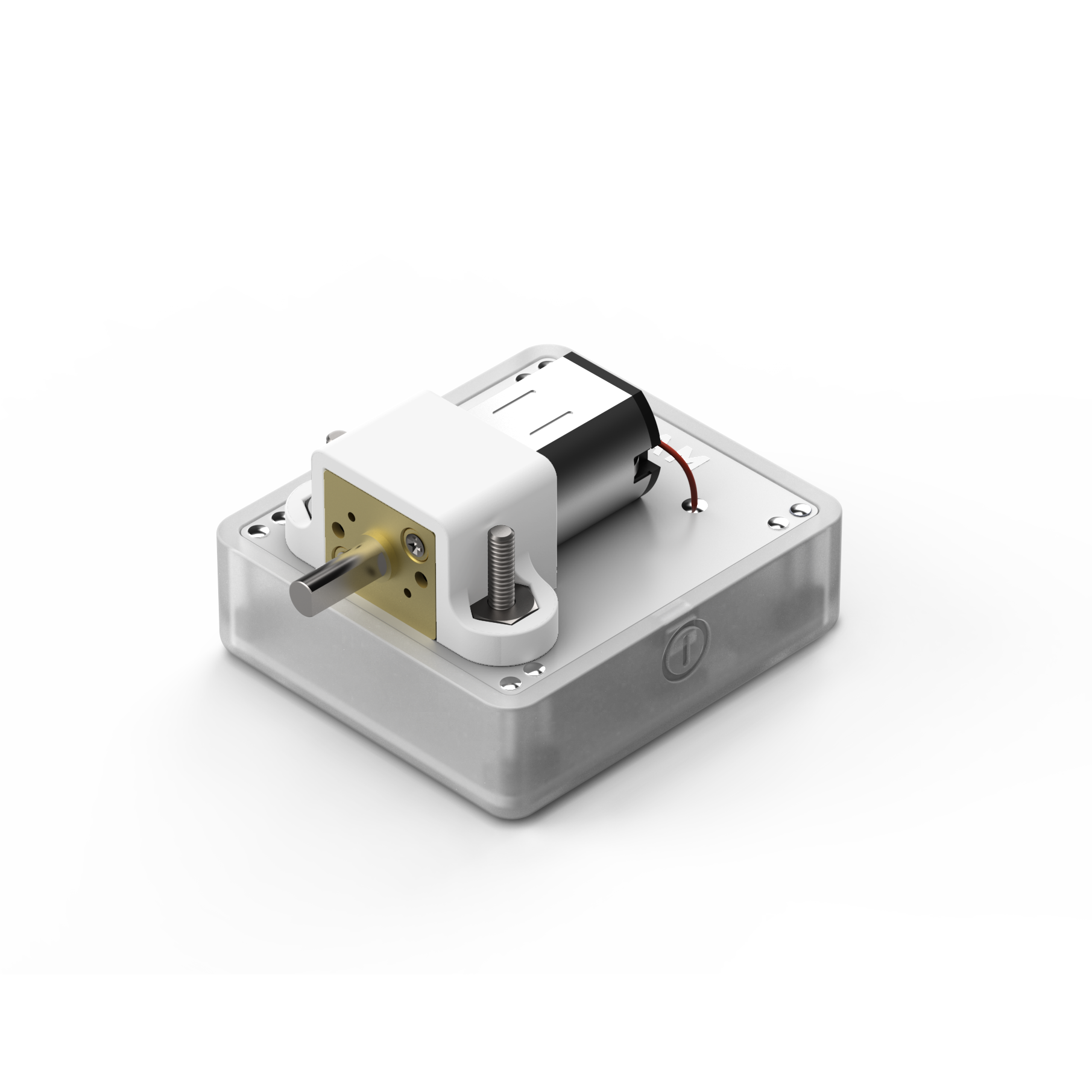 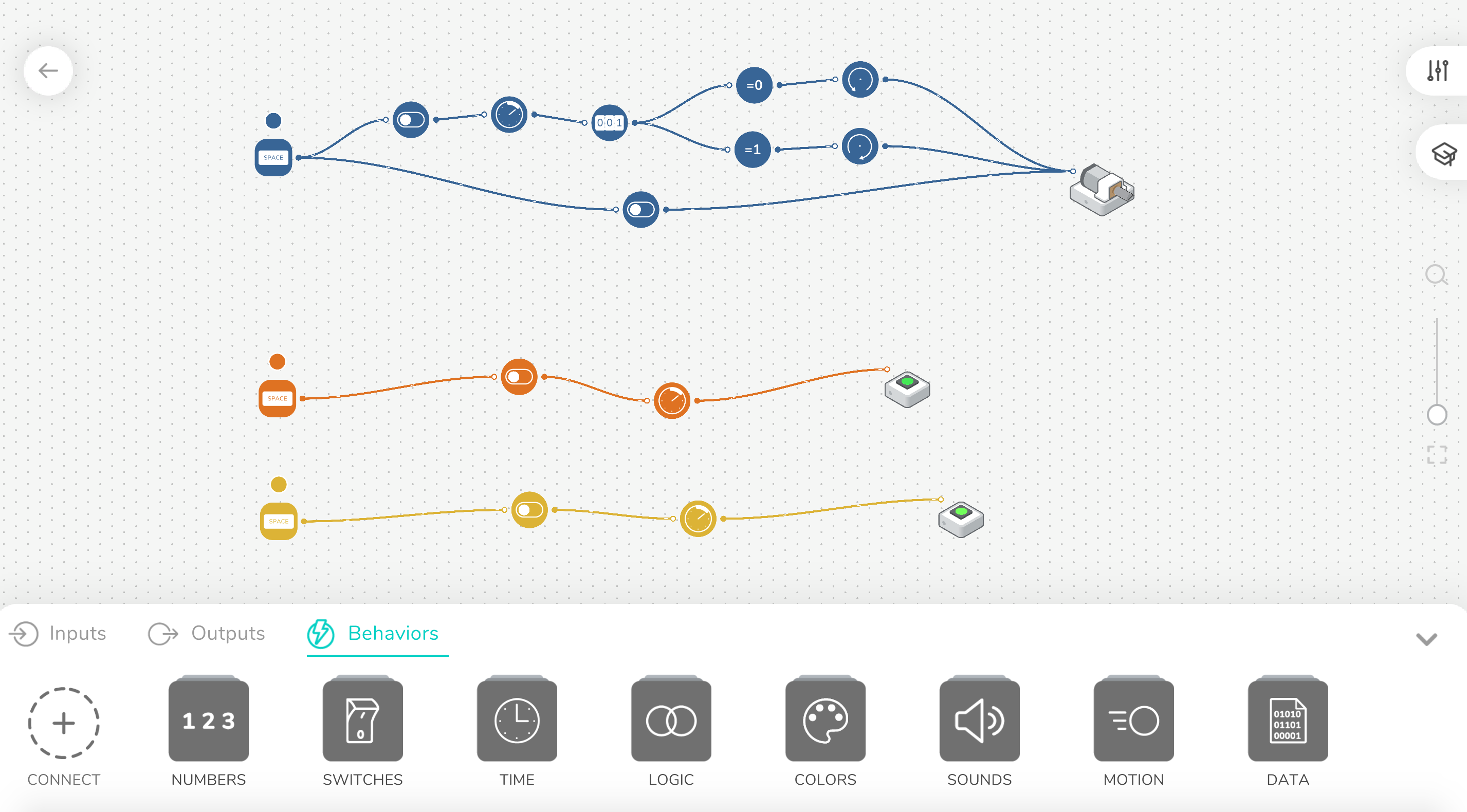